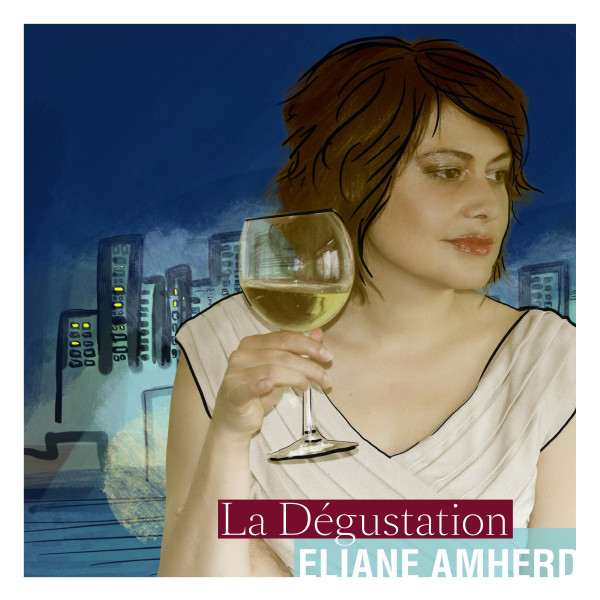 Performs in New York’s premiere clubs and internationally in North- and South America, Canada, Europe and Asia. She composed, arranged and produced her albums "La Dégustation" “Skylines” and “Now and from Now on” which continue to receive great press reviews and have topped the play lists of several US Radio Stations, as well as the Swiss Miss Sampler “heimweh”, featuring renown Swiss artists. In 2013 she was a candidate of the first edition of "the Voice of Switzerland” and in 2017 she was the runner up for "best Singer Songwriter in Switzerland" at the Montreux Jazz Festival. She collaborated with greats like such as Marcus Strickland, Bashiri Johnson, Hagar Ben Ari, Randy Brecker etc. In 2015 she was the musical director of the "OrchExtra Gottardo" at the World Expo Milano, Italy and 2010 she was the first recipient of the Musik Pro award from the canton Valais, Switzerland. 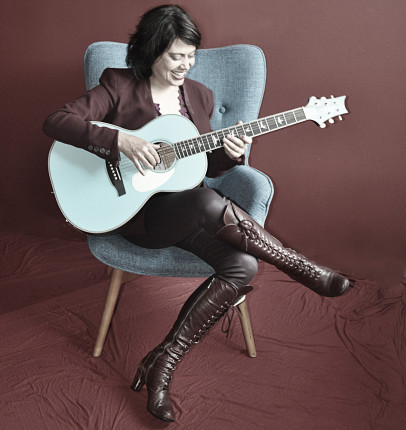 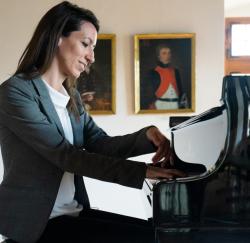 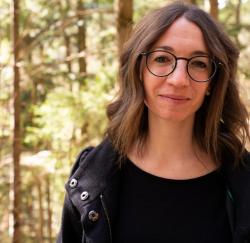 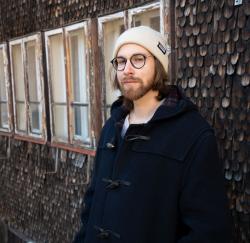 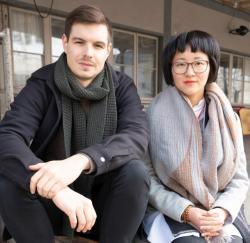 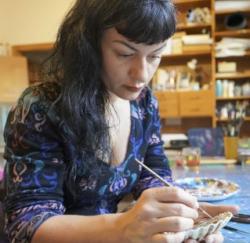 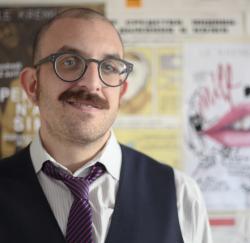 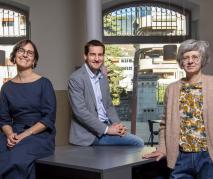 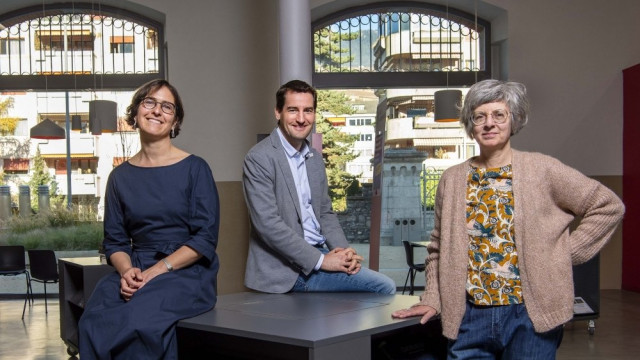 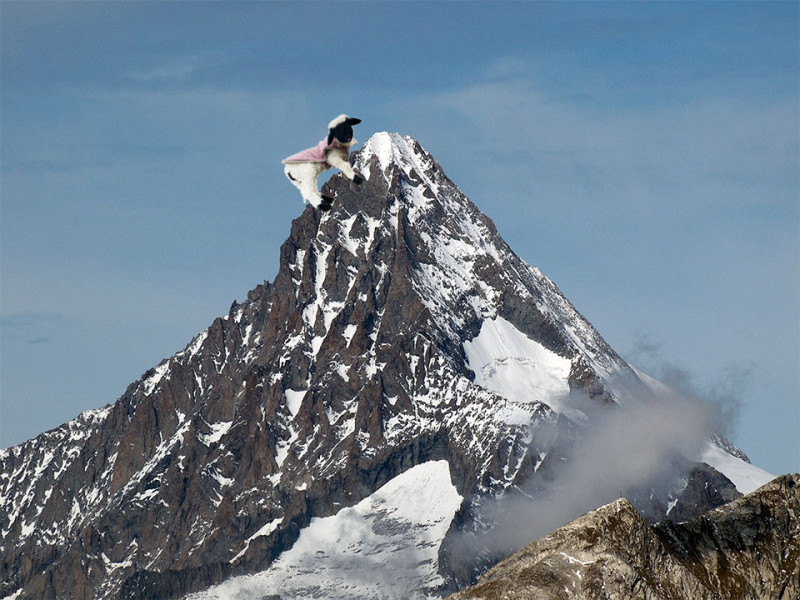